Our research focuses on the following areas: 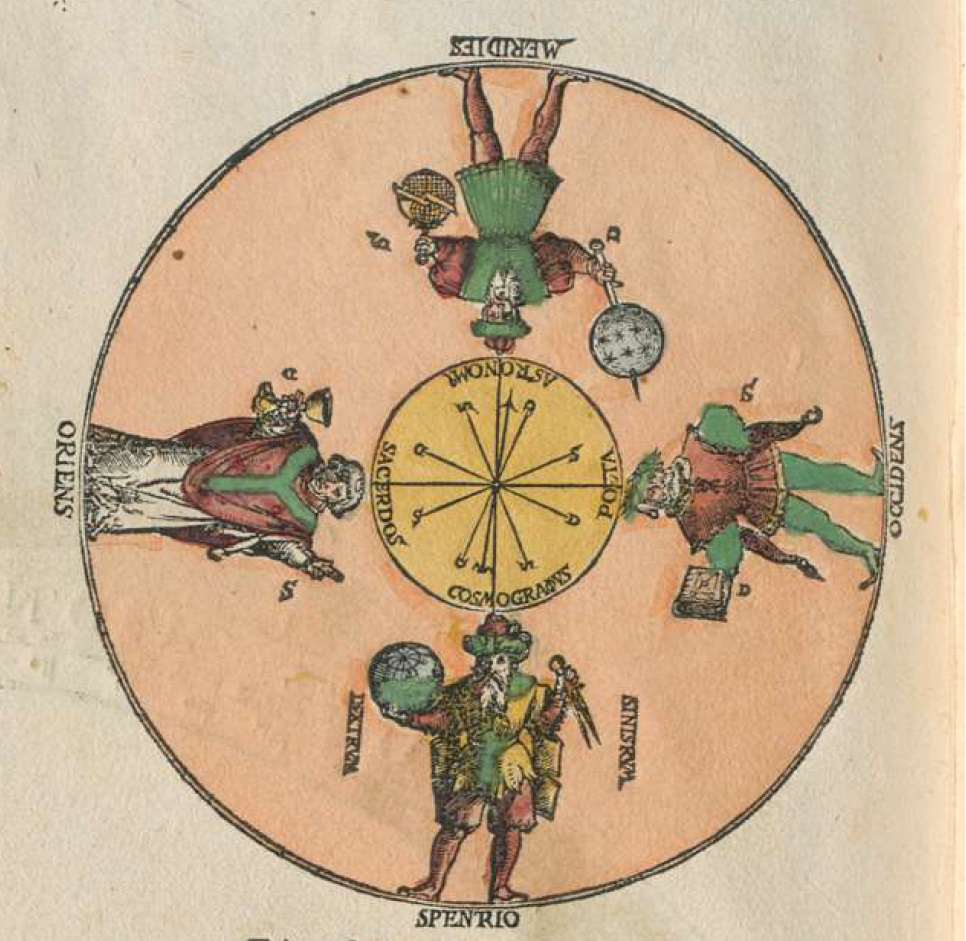 The project examines the forms by which knowledge travels between the domains of astronomy, poetics, and politics in early modern England (1500—1800). It is based on the observation that knowledge acquires authority through its formal shaping, and that this authority, inherent in the form, will also apply in other domains of knowledge in which similar forms are employed. In this sense, it considers ‘form-knowledge’ a crucial factor in the history of science alongside ‘thing-knowledge’ and ‘people-knowledge’ (cf. Shapin, A Social History of Truth). Specifically, the project studies the ways in which astronomical knowledge and the forms used for its mediation acquire ideological and poetological meaning in early modern England. The textual corpus includes, first, the immensely popular early modern genre of the almanac as well as astronomy textbooks directed at a similarly broad readership – i.e., genres in which astronomical knowledge is presented pragmatically and frequently interpreted ideologically. Their formal strategies are compared, second, to equally evaluative assessments of poetic form in poetics and rhetoric. Third, the genre of didactic poetry self-reflexively (and thus, auto-poetically) mediates astronomical knowledge and its ideological ‘meaning’, thus linking the three domains.

The formal strategies employed in the creation and mediation of astronomical knowledge must not merely seen as symptoms of an external social order, but as active interventions in it. Forms such as the (neo-)Platonic unity of the cosmos, the hierarchy of the heavenly orbs or the harmony of the spheres stake a claim for authority that originally derives not from their astronomic objects, but from the spheres of society and poetry. Astronomical ‘evidence’ then, in turn, corroborates the legitimacy of these terrestrial forms of organization or calls for their re-assessment. The popular genres of the almanac and the textbook are particularly suited for appropriating astronomical knowledge to various ideological purposes. Institutions of the emergent domain of ‘literature’ such as works of poetics and rhetoric enable us to trace how the imagination of other worlds impacted early modern ideas of mimesis, authorship and poetic invention, both in epistemological and ontological terms. Examining texts from this double perspective, which is uniquely merged in the genre of didactic poetry, allows us to describe the formal strategies brought to bear on early modern astronomical knowledge – i.e., to describe the poetic formation of astronomical knowledge. Conversely, we ask which forms of knowledge are drawn from the objects, methods and technologies of the New Science and come to affect early modern English ideas of form. The ideological ‘cargo’ of such forms, and their function for fashioning identities, is examined with a view to gender, class, and religion, as well as constructions of Englishness and Europeanness.